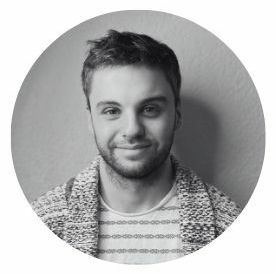 Keith initially began a research career as  part of the UCD Centre for Data Analytics and is due to be published in the coming year regarding the use of artificial intelligence in healthcare.

As part of his role in our DBC Clinic in Belfield, Keith  looks after our elite athlete cohort through the Ad Astra Programme as well as the university’s sport scholars and elite level university teams such as UCD RFC, UCD GAA, and UCD FC. He has a keen interest in rugby, playing for a long number of years at school and club level before moving into senior level S&C roles, injury prevention roles, and pitch side medical cover across many  sports and clubs in Ireland. His current interests include rock climbing, trail running, and hiking on  most weekends. 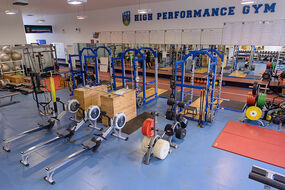