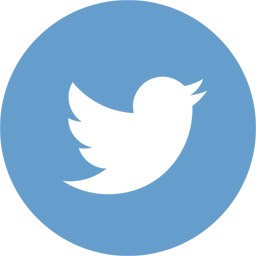 Stephen's background is largely focused on musculoskeletal injuries and rehabilitation through his experience in professional football and international hockey. Previously Stephen has travelled to the United Kingdom where he has worked with Wolverhampton Wanderers specifically in rehabilitation of the first team and academy players.

He then spent 18-months in St George's Park, National Football Centre working with The Nike Academy as Lead Physiotherapist.

Currently Stephen is with the Women's Irish Hockey Team as the Physiotherapist for the Leinster based players. Stephen also has a keen interest in golf and hockey, and was previously capped for Ireland in 2014 and 2015. available for online consultations during the COVID19 crisis